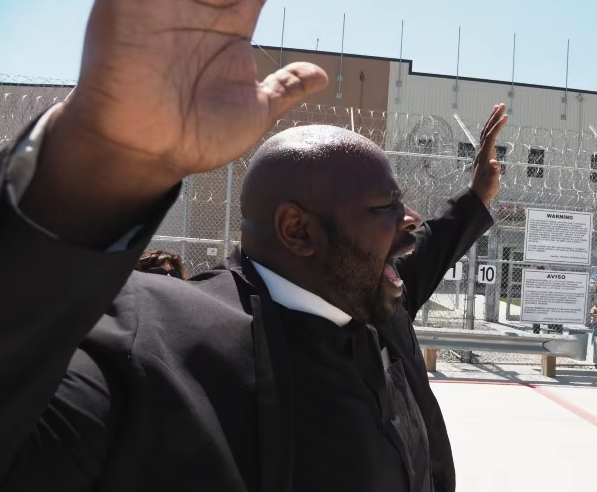 Inspirational CEO and Pastor Ben McBride and I caught up this last month to discuss his ongoing community-building efforts and projects, from podcasting to being a part of a Sundance Film Festival Award winning documentary.

This writer met Rev. McBride 10 years ago at a pastors conference, during which a group of faith leaders discussed the need to have more members be physically present and available in the struggling communities of the inner cities around America.

Some pastors spoke in theory, but McBride was one of the few who had taken it upon himself to make a difference. read more